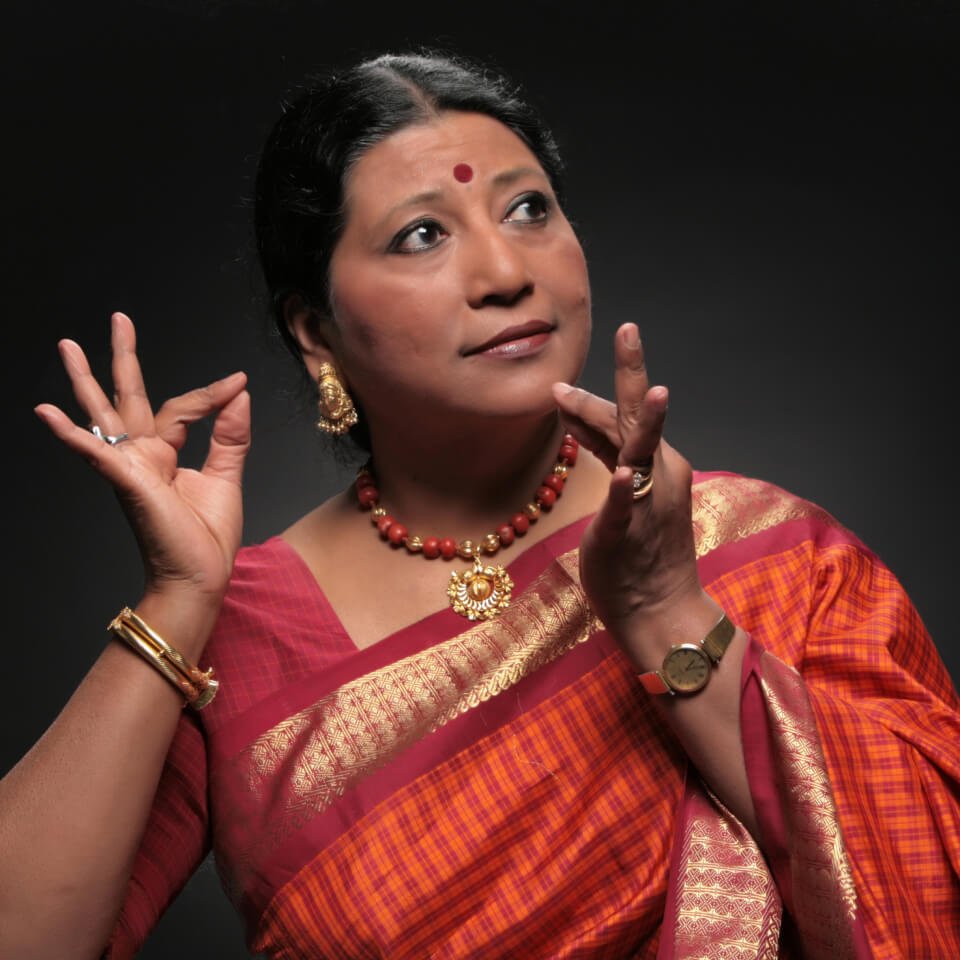 Hema Rajagopalan is a Bharata Natyam dancer, teacher and choreographer of international reputation. She is the founder and artistic director of Natya Dance Theatre, a professional touring company and school that has specialized in Bharata Natyam for more than 35 years. Her innovative work preserves Bharata Natyam in its full integrity, developing the art form in new directions and bringing it to diverse audiences all over the world. 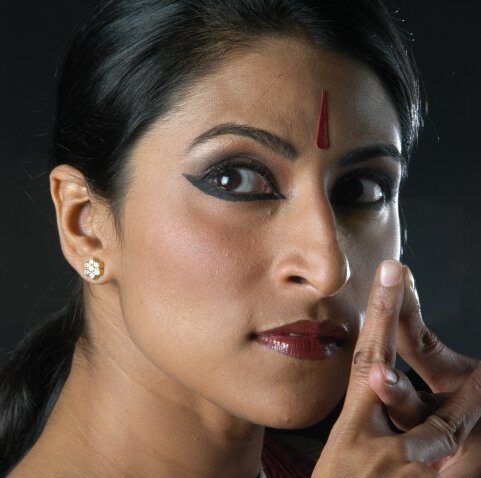 Krithika Rajagopalan is performer, master teacher and choreographer who began her dance training under master practitioners Hema Rajagopalan and Padma Bhushan Kalanidhi Narayanan. Trained in Gyrotonic and pilates, she utilizes her certifications and movement technique as a training method for training her Academy and Company dancers. Krithika is CoArtistic Director of and Principal Dancer for Natya Dance Theatre, based in Chicago. She has presented solo and ensemble performances at prestigious venues all over the world, including the Kennedy Center for Performing Arts in Washington, D.C., the Music and Dance Festival of Madras, India, the National Centre for Performing Arts in Bombay, India and many more. Highlights of her performance engagements include the honor of performing for President Bill Clinton, original commissioned performances with acclaimed cellist Yo-Yo Ma and the Silk Road Ensemble, the World Music Institute NYC and working in collaboration with the Chicago Symphony Orchestra. Natya Dance Theatre has just celebrated 48 years of dance in Chicago with Artistic Director Smt. Hema Rajagopalan, Krithika’s mother.

Krithika’s choreographic credits include solo and full productions such as Sita Ram (a rock opera in collaboration with Lookingglass Theatre and The Chicago Children's Choir) The Flowering Tree, Shakti Chakra, Ahimsa: Toward Non-Violence, and Alakshaya, The Seventh Love, all which have received the Chicago Reader Critic’s Choice Award. She has also co-choreographed works such as Amma (Mother), in collaboration with modern dance company Hedwig Dances, Rasa in collaboration with Padmabhushan Kumudini Lakhia and Hema Rajagopalan, Mitra, and World Stage Chicago, an Emmy-award-winning PBS production. Krithika was the first Indian performer ever nominated for a Joseph Jefferson Award. Krithika co-choreographs with her mother to create signature works, and the Rajagopalans have worked together to create two dance conferences, dozens of evening-length productions, and to develop the school and company of Natya Dance Theatre together. Awards and recognition for Krithika’s work include the Chicago Dance Award, a Jerome Foundation Grant, the Master Teacher Award from the Illinois Arts Council, an artistic residency at the Art Institute of Chicago, an Illinois Arts Council Fellowship, the Woman Warrior Award from Columbia College Chicago, and the Commitment to the Arts Award from Mayor Daley and the City of Chicago. In 2015, she was chosen to be the Artist in Residence at Shangri-La as part of the Doris Duke Foundation's residency. Krithika creates multi-disciplinary works to preserve and perpetuate the art of Bharata Natyam to wider audiences. During the pandemic she worked to keep art alive in the Academy and created 4 week 8 part online series of live performances, Solos Together, that will be moving on to being a year round series for Natya. Despite the pandemic, Krithika has continued teaching, producing and creating art online and live presentations in Chicago and California. Krithika curated a global festival - Parampara in August of 2020 bringing together legacy artists from North America in a 13 event long festival of performances, lectures, and panel discussion with a global audience.

Krithika continues her passion to create, produce, choreograph, innovate and teach the art while staying true to the foundation of Bharatanatyam. Creating work that strives to bring social awareness to the environment, global issues, interconnectedness of cultures, communities and people, while transforming and elevating the soul, are the bedrock of Natya’s work. Krithika lives between California and Illinois and continues to be a life learner in the arts. She lives with her husband and 3 kids who teach her more about who she is every day.